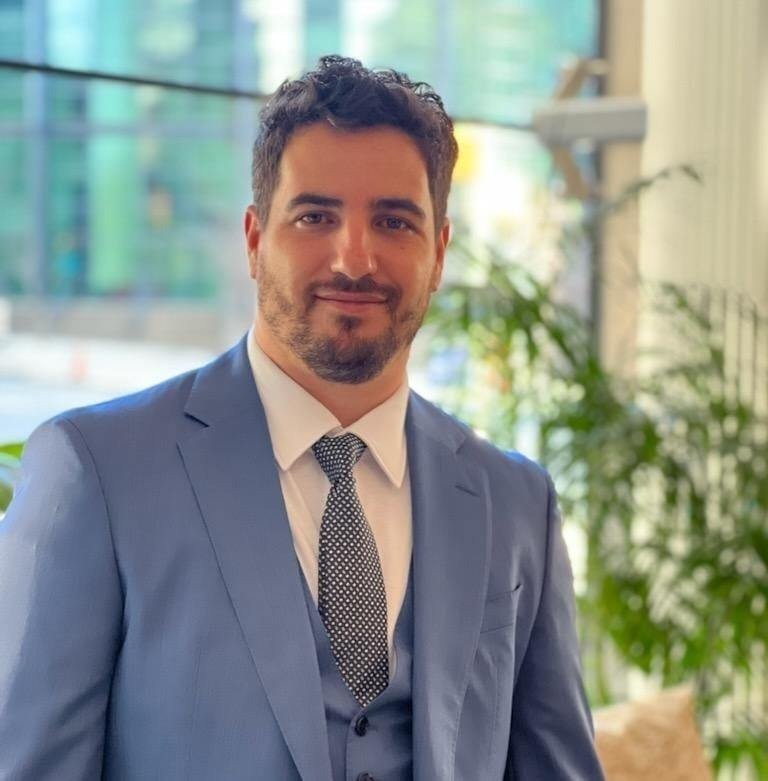 Mr. Alfaro is a veteran of the United States Marine Corps. He was recognized for being the President’s best negotiator. He raised millions of dollars for presidential, senatorial, and congressional races. Mr. Alfaro works closely with NGOs, the World Health Organization, the United Nations, National & Global Defense Contractors,  and US Embassies worldwide. He was recently published for saving 16 members of the former Afghanistan Ambassador’s immediate family. He was previously published for saving an unresponsive child at a collapsed dam during a human trafficking investigation in Laos. Mr. Alfaro worked with the Foreign Affairs Committee and the White House to help create a pathway for Southeast Asia to receive and manufacture millions of US engineered vaccines and over 1000 oxygen concentrators to curb Covid-19. Mr. Alfaro is continuing his Education at the Harvard Kennedy School of Leadership for the 21st Century.